ATL is also a pioneer in Drama and Theatre Education. Promoting Drama in Education and Drama as a subject, ATL has been producing Theatre-in-Education programmes that suit the local education system since 2002. In Hong Kong Arts Development Awards 2016, ATL received the Award for Arts Education (Non-School Division) Certificate of Merit. 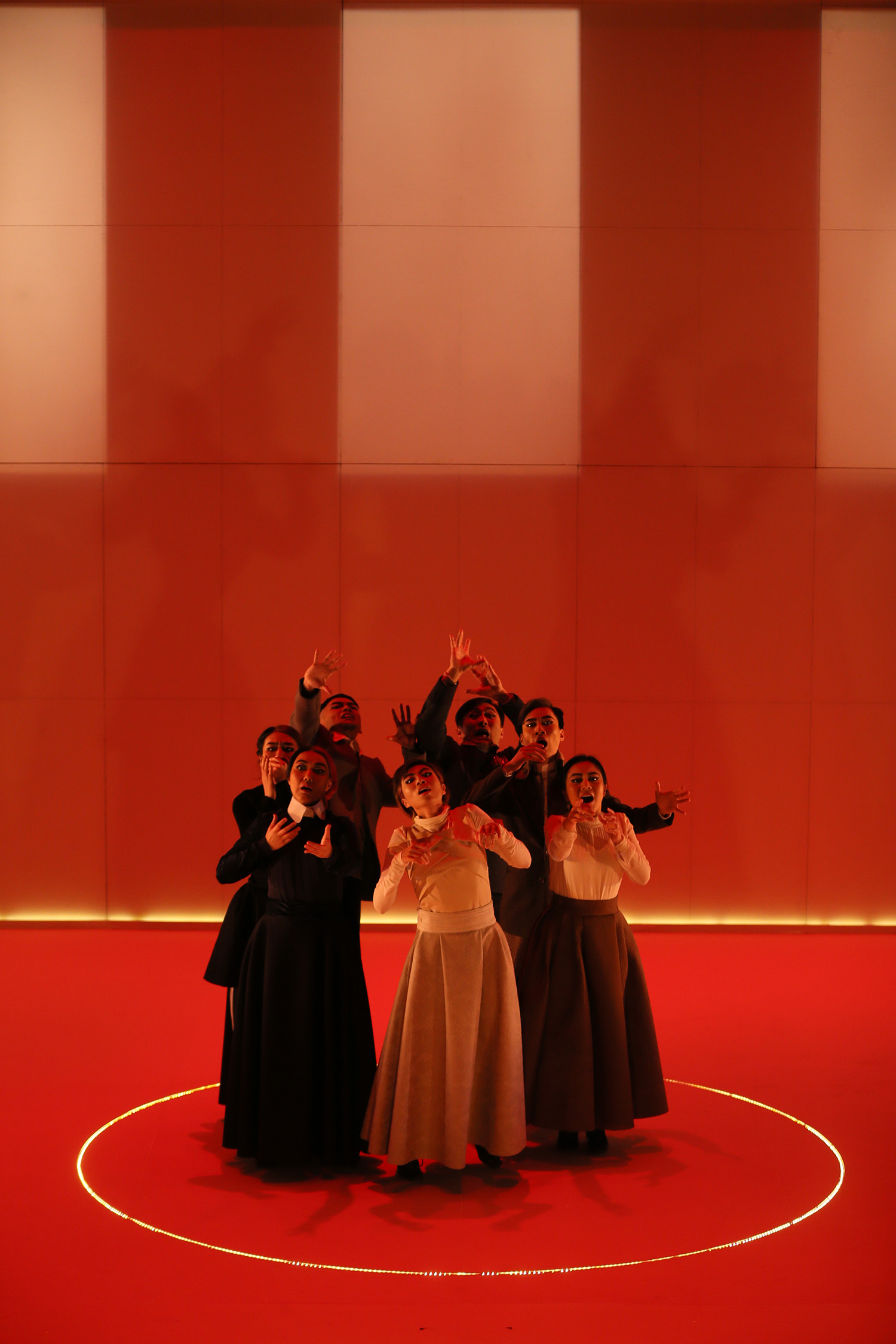 The theatre is a laboratory
Drama is a reflection of our world
We meet at the theatre
To probe how we mortals live and how our worlds work
Through learning hard, we will strive to break away from the theatre of yesterday.
Portray the world with the imagination
Change the world by taking action
With our pure mind and virginal flesh