Inspired by Kafka’s works, entitled Seven Boxes Possessed of Kafka, in a bid to explore Kafka’s philosophy and cultivate a more philosophical culture. Seven Boxes possessed of Kafka gathers a full range of Kafka’s creative ideas and he is outlined 3-dimentionally through Devising Theatre with the help of multi-media technology and experimental music. Kafka’s stories are strongly dramatic. He was able to visualise the abstract philosophical concepts with his story-telling skills. His highly symbolic fables reflect the truth of being alive and arouse the readers to delve into serious topics in Existentialism. Kafka left behind seven boxes full of his literature legacy. In his will, he entrusted the task of destroying all his works to his closest friend Max Brod. In front of these seven boxes, what should he do? Would he desert his life-long friend Kafka and unleash the treasure of literature? 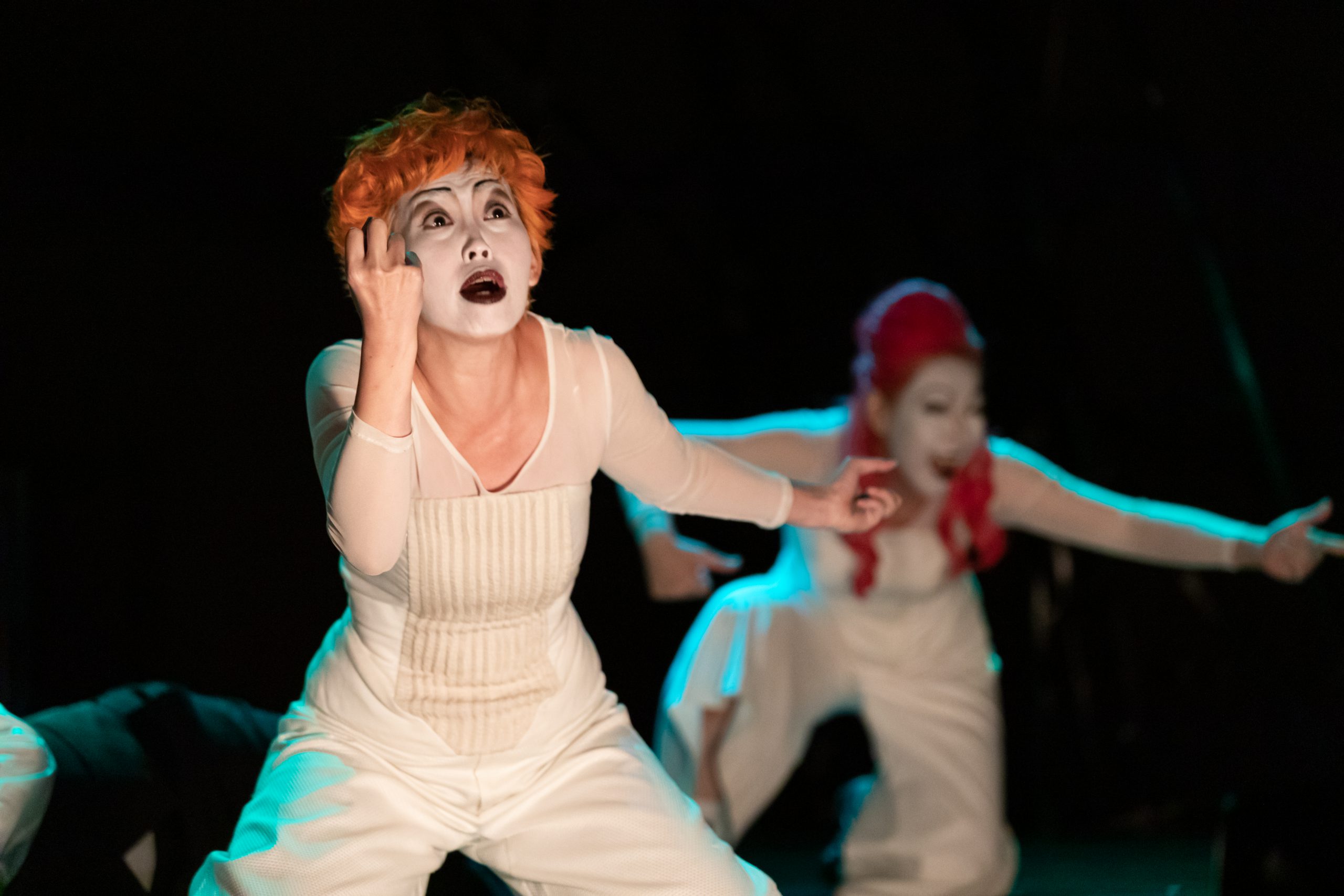 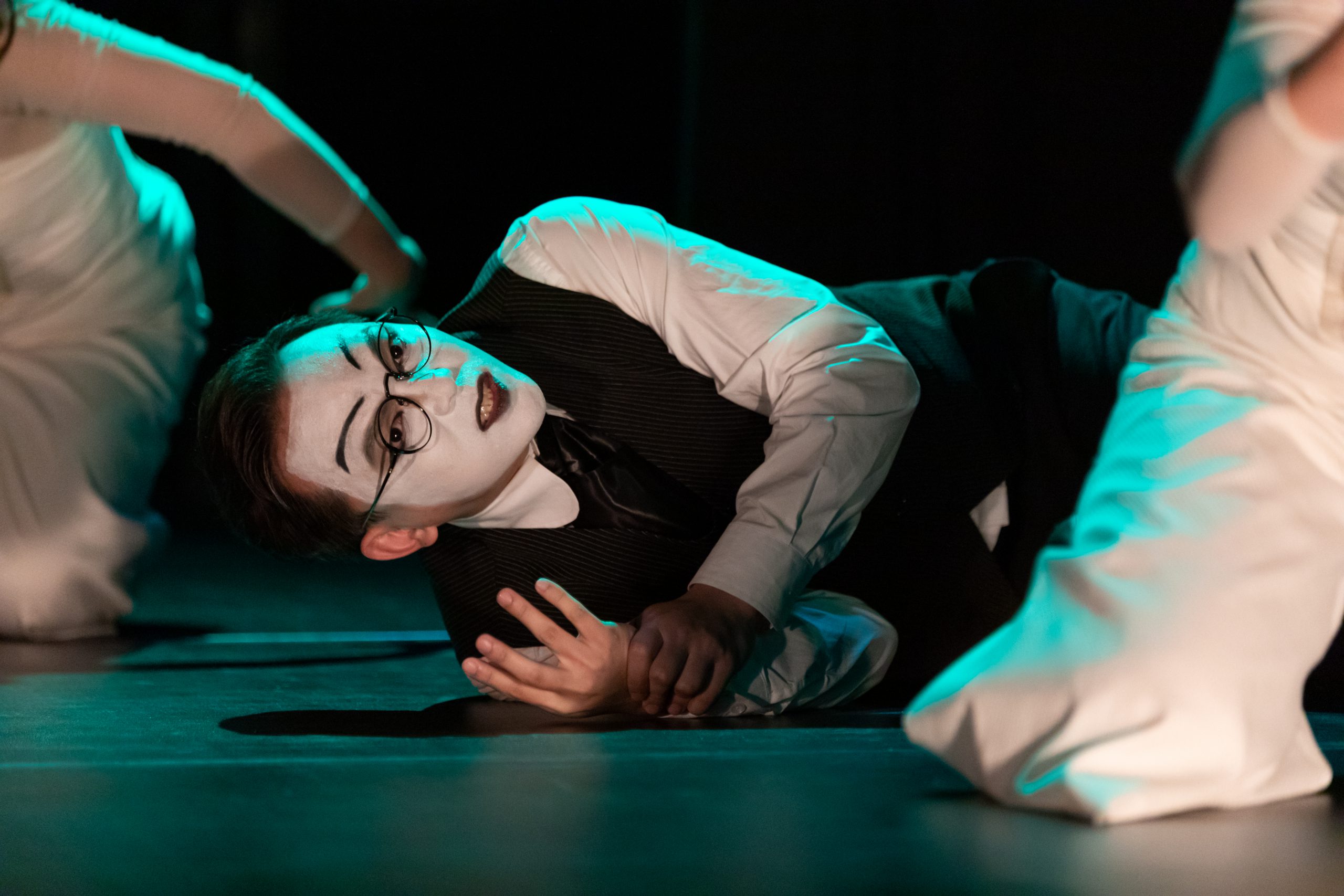 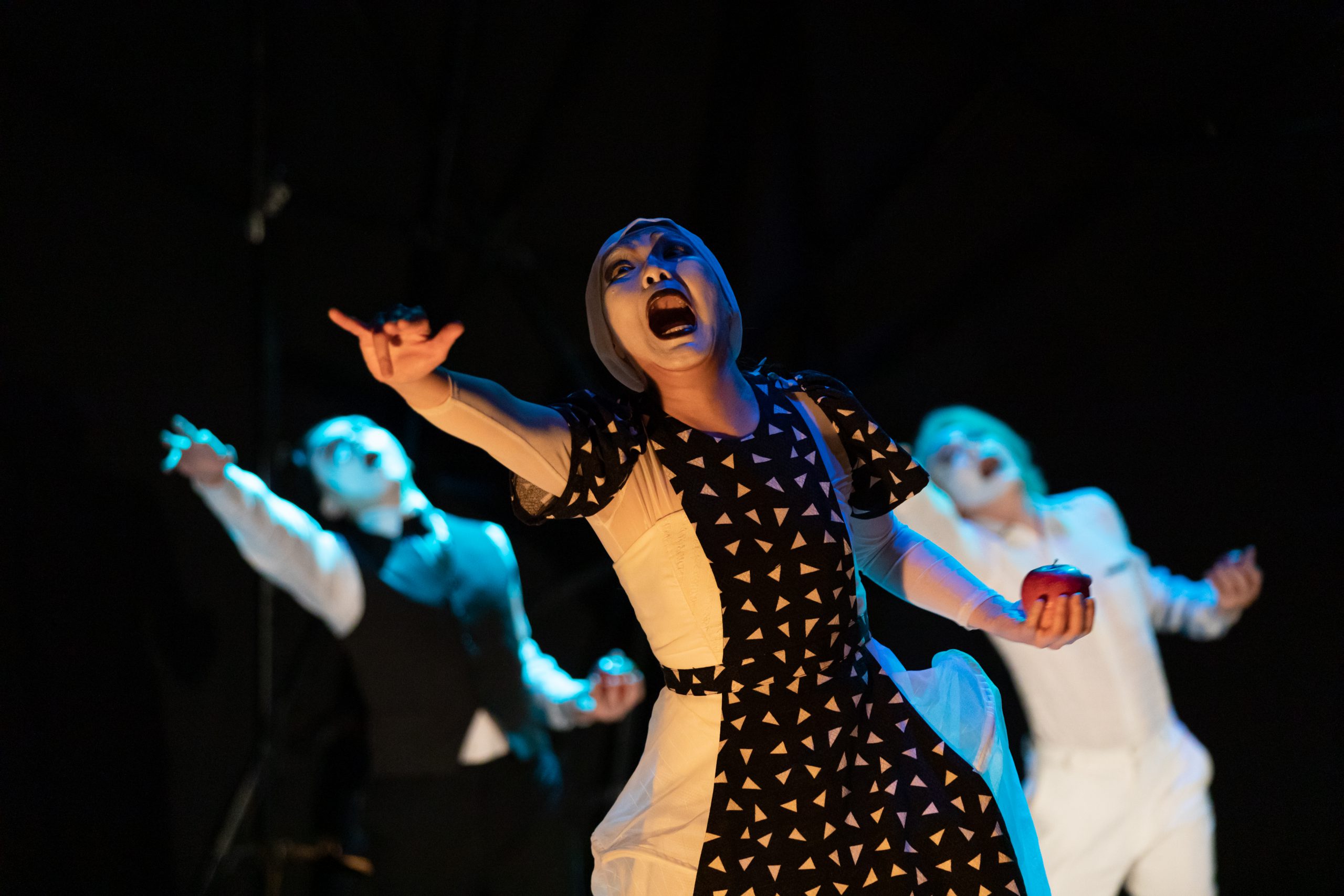 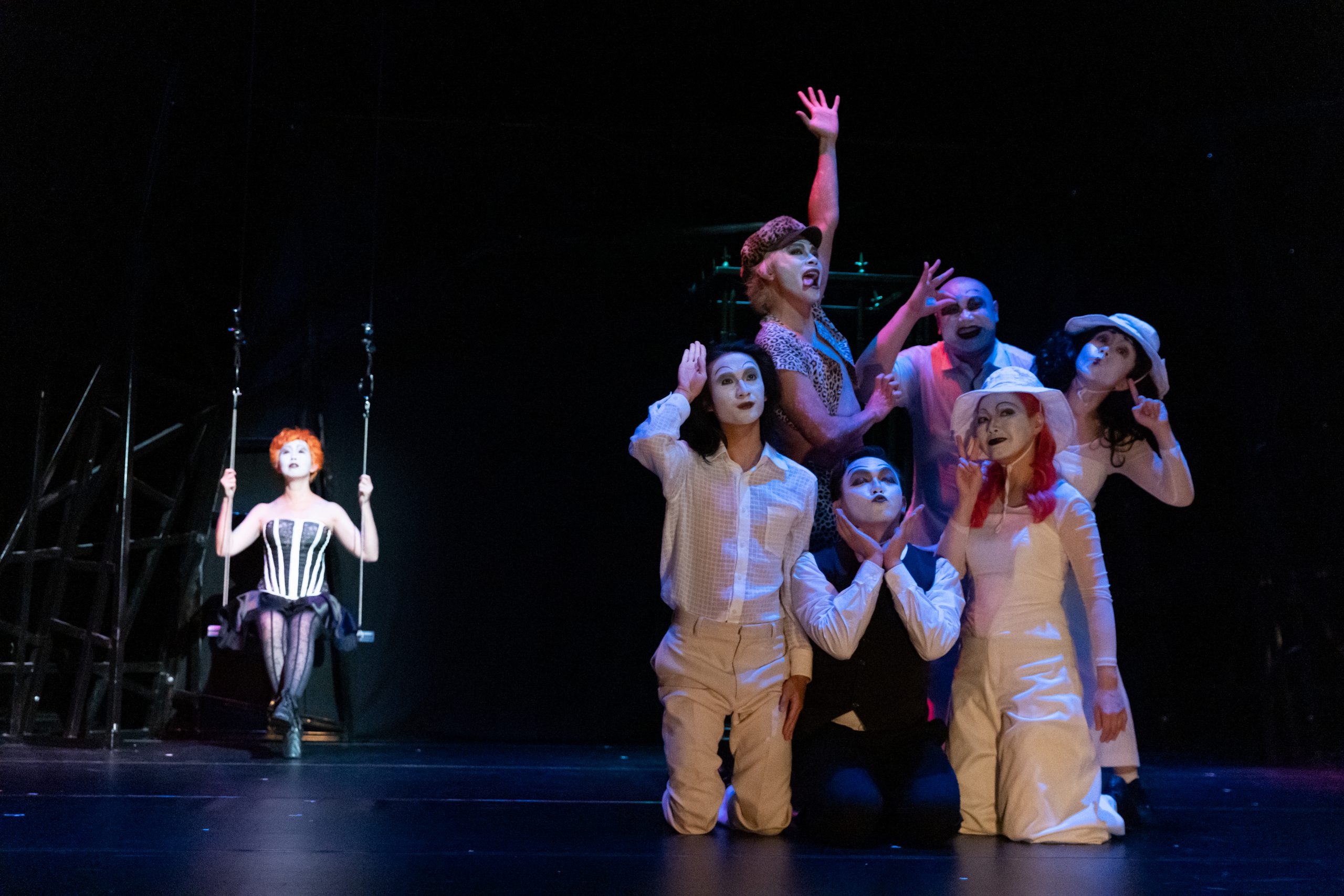 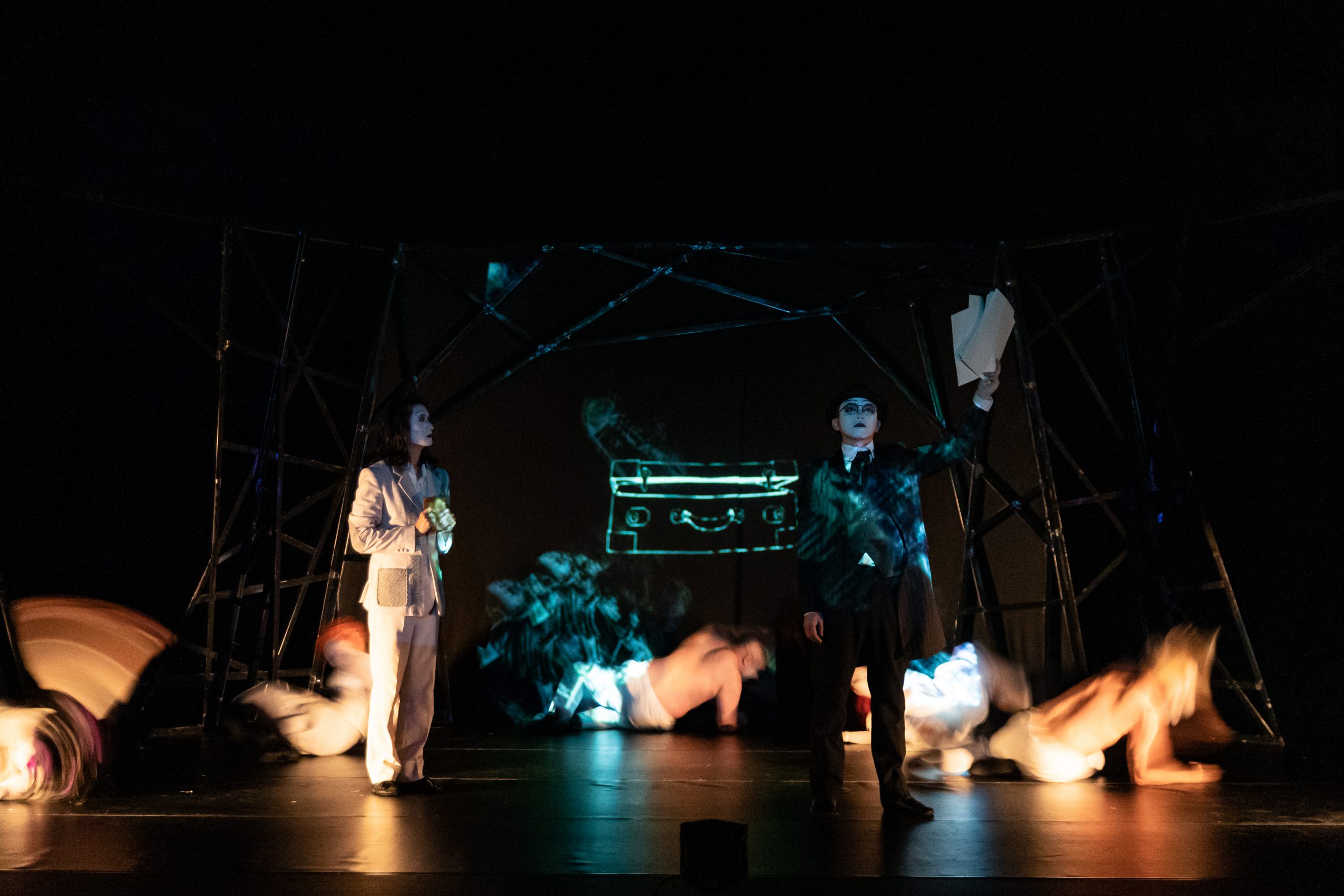 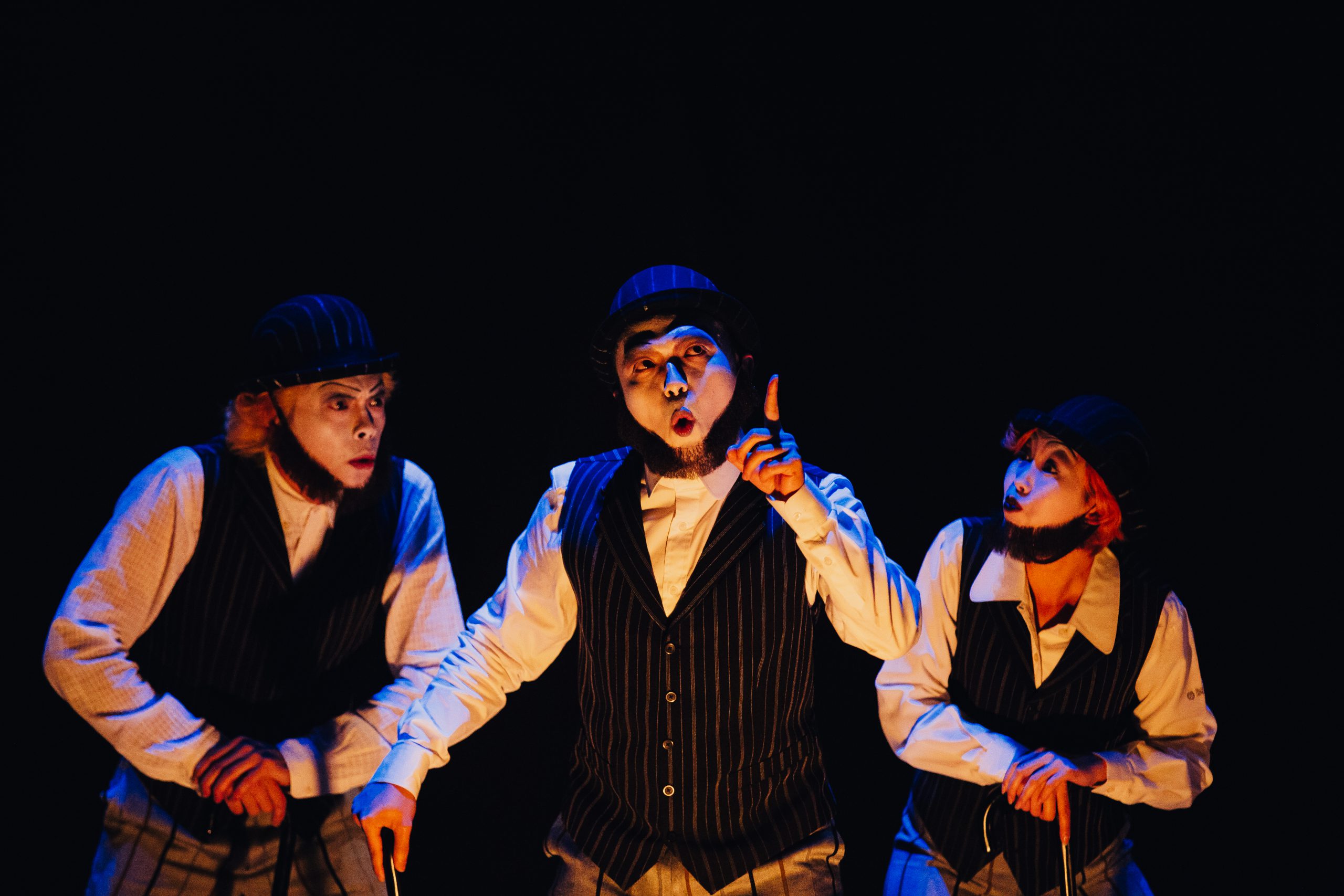 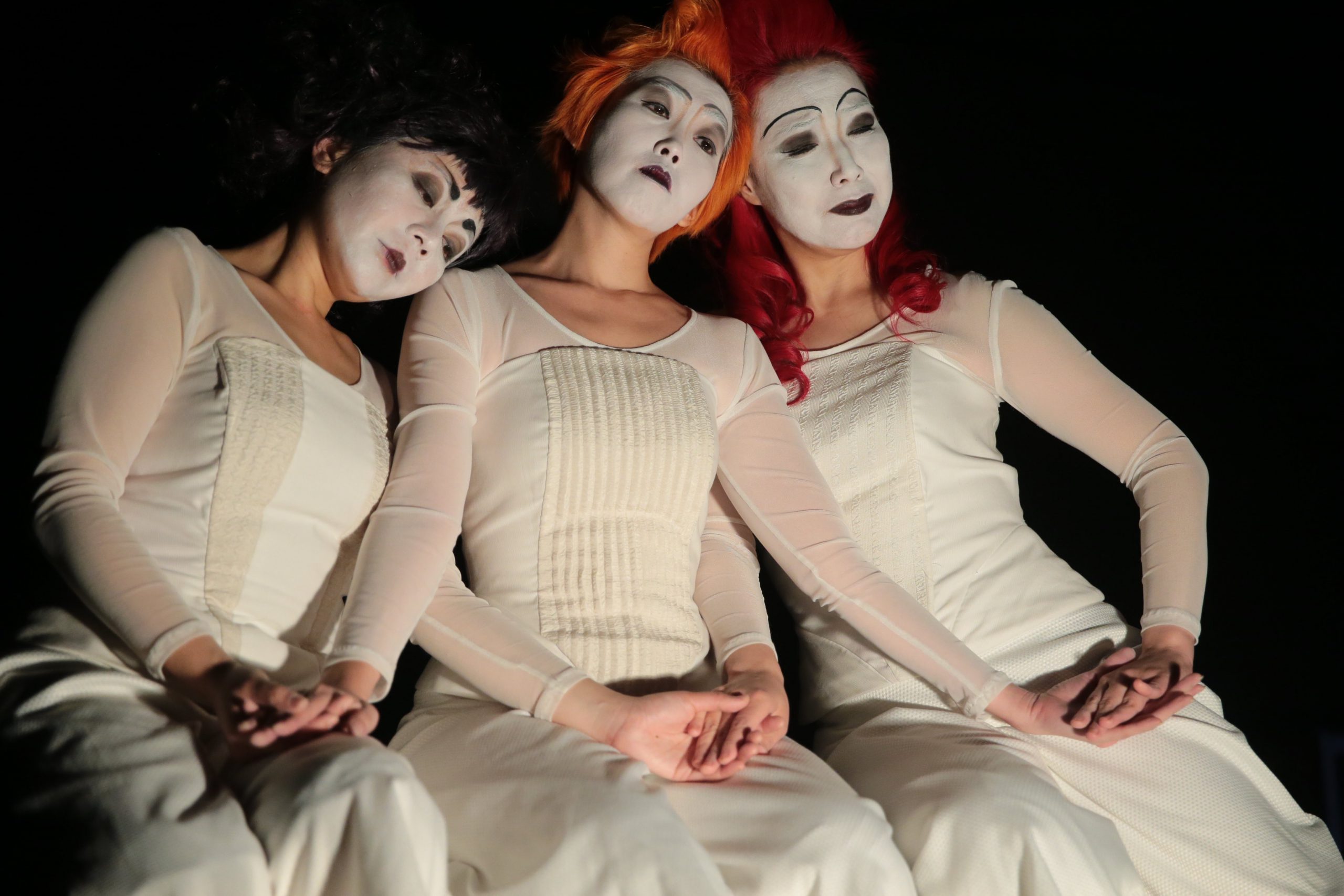 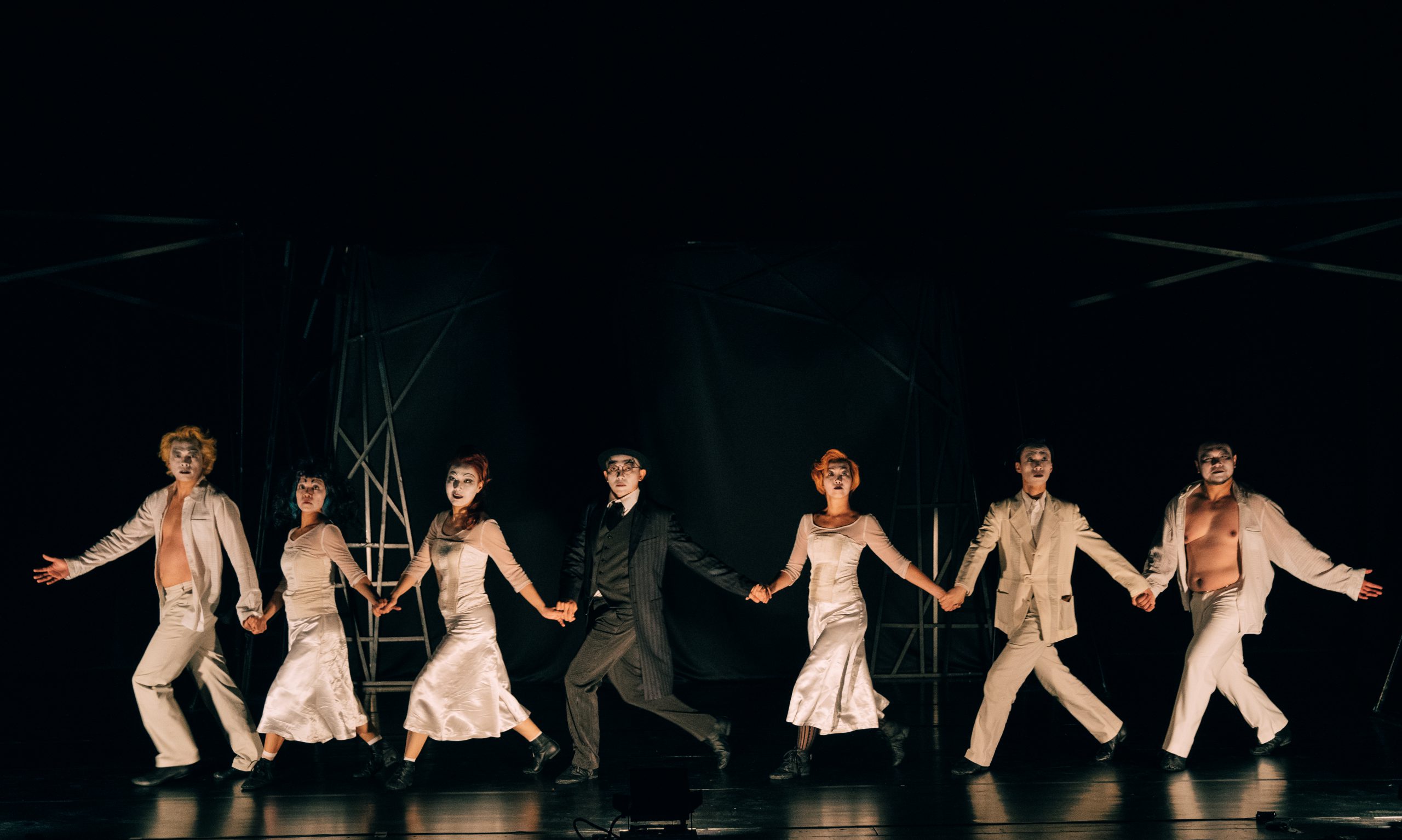