Pasolini was murdered in a suburb of Rome on November 2, 1975, being run over several times by his own car. The murderer, Giuseppe Pelosi, was only 17 years old. In 2005 Pelosi suddenly retracted his confession, saying, “I was terrorised, they have threatened my father and mother. But now my mother is dead of cancer, and my father died ten years after her. And these people are either dead or old. I am no longer afraid.”

Pasolini travelled between great extremes during his life. He was a poet as well as a film director, with a number of his movies failing the censor; he believed in communism though his family had Fascist connections; his thoughts were otherworldly and his movies were regarded as highly controversial, especially among the public. Pasolini had extraordinary levels of creativity, yet often destroyed what he had achieved in a bid to outrage what he regarded as the twisted values of the public. He remained highly active until his life came to its sudden end. Whether his murder was a simple act of violence or for more complex reasons remains a mystery. 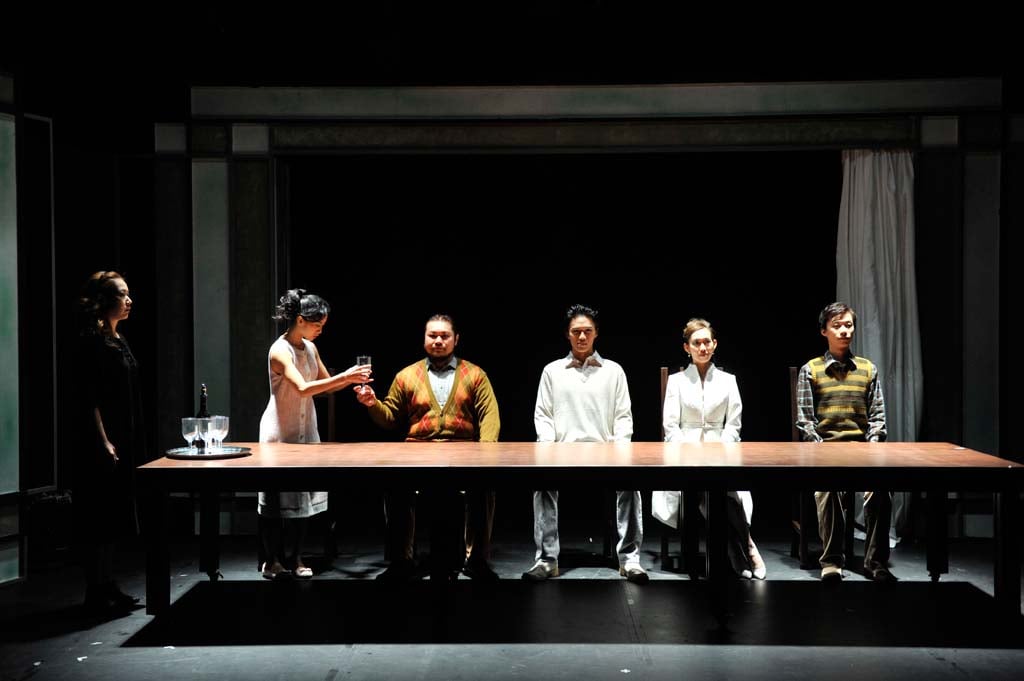 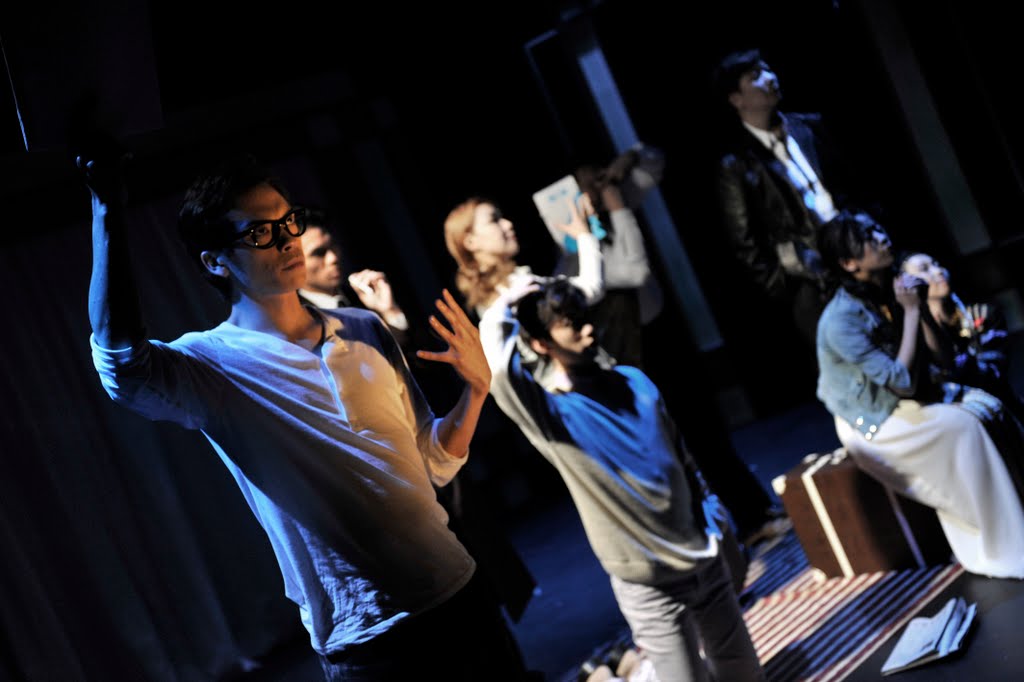 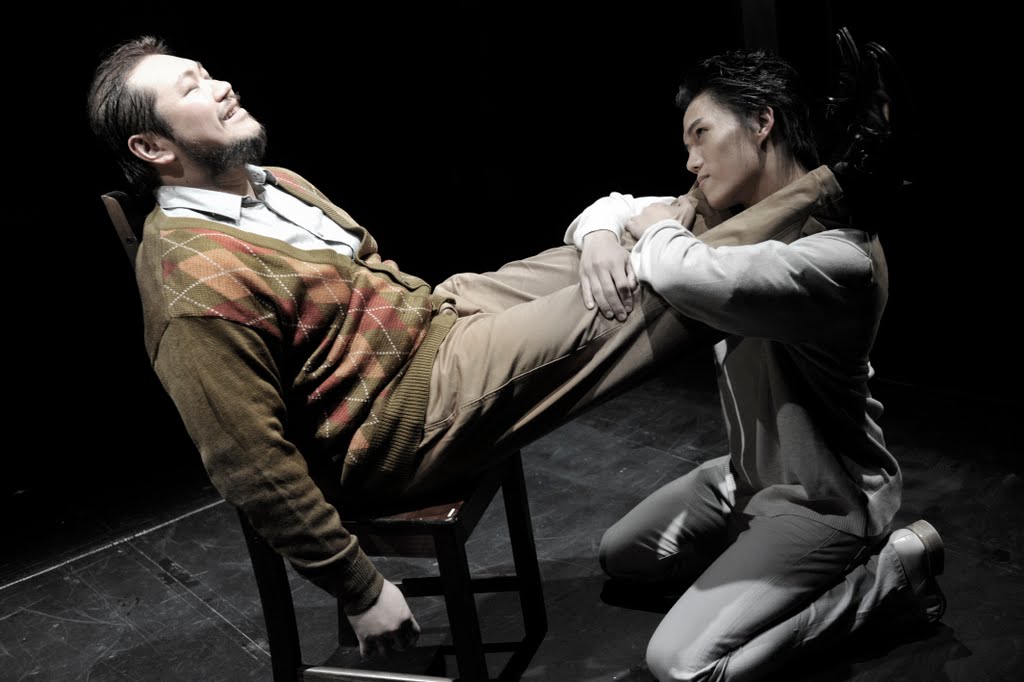 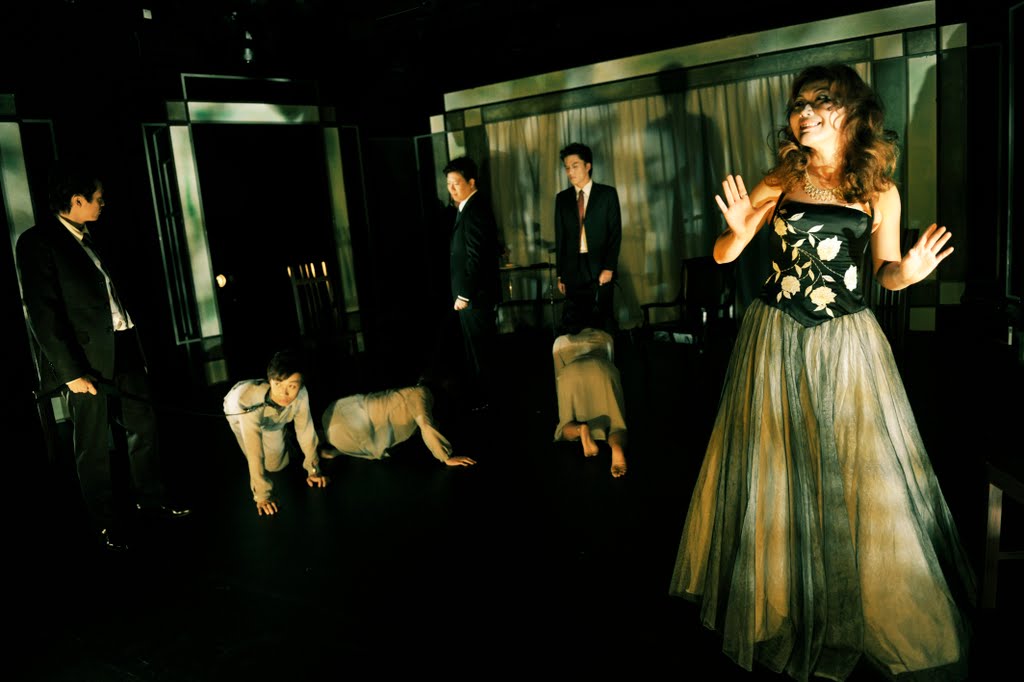 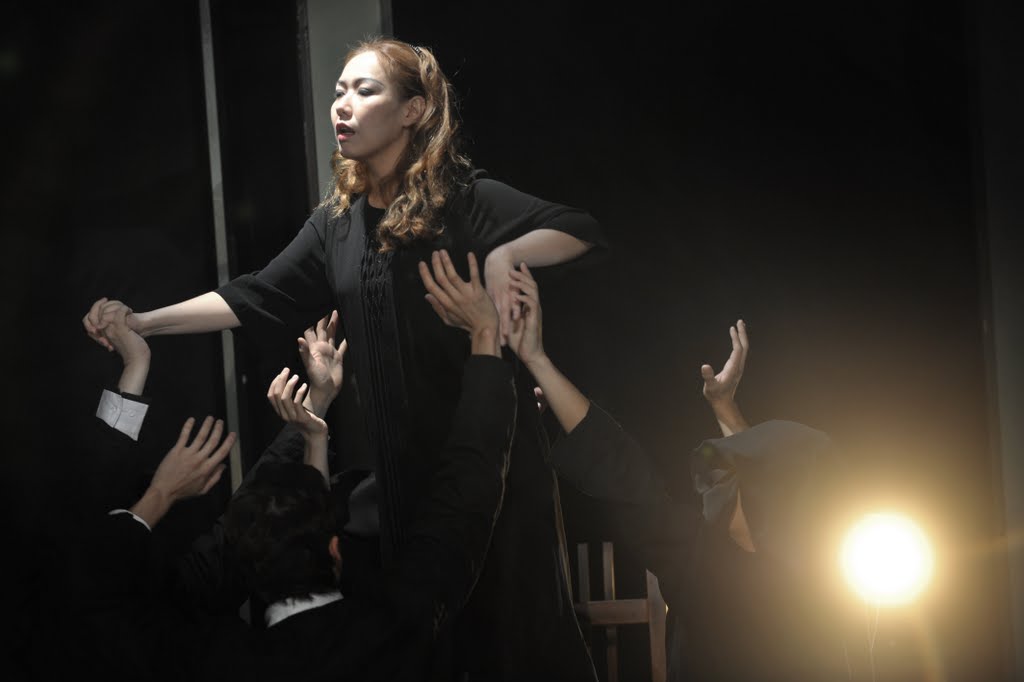 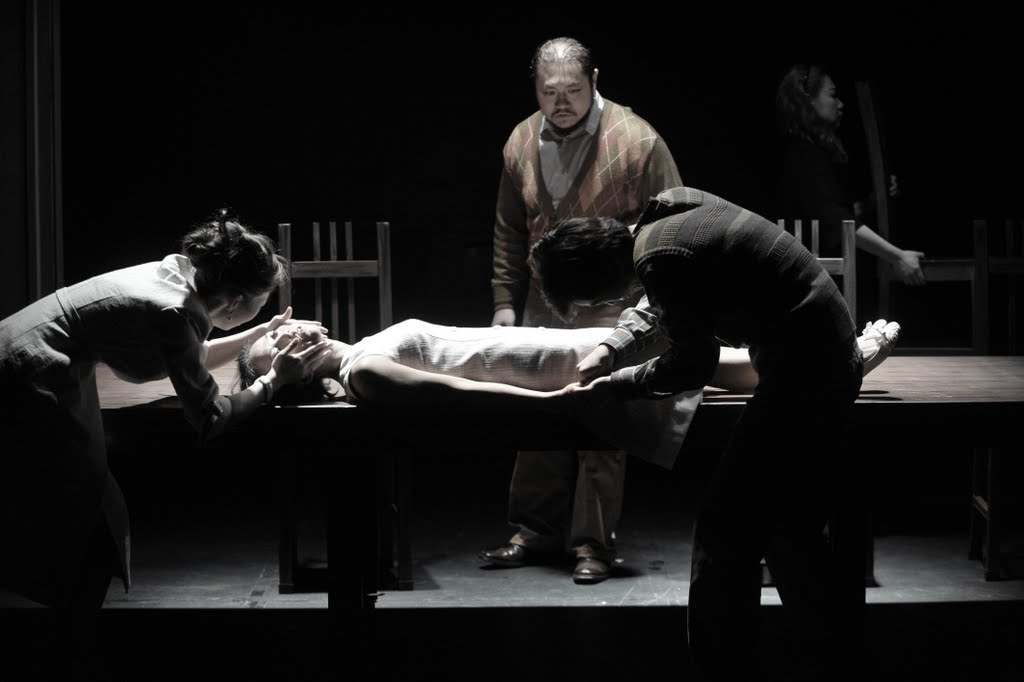 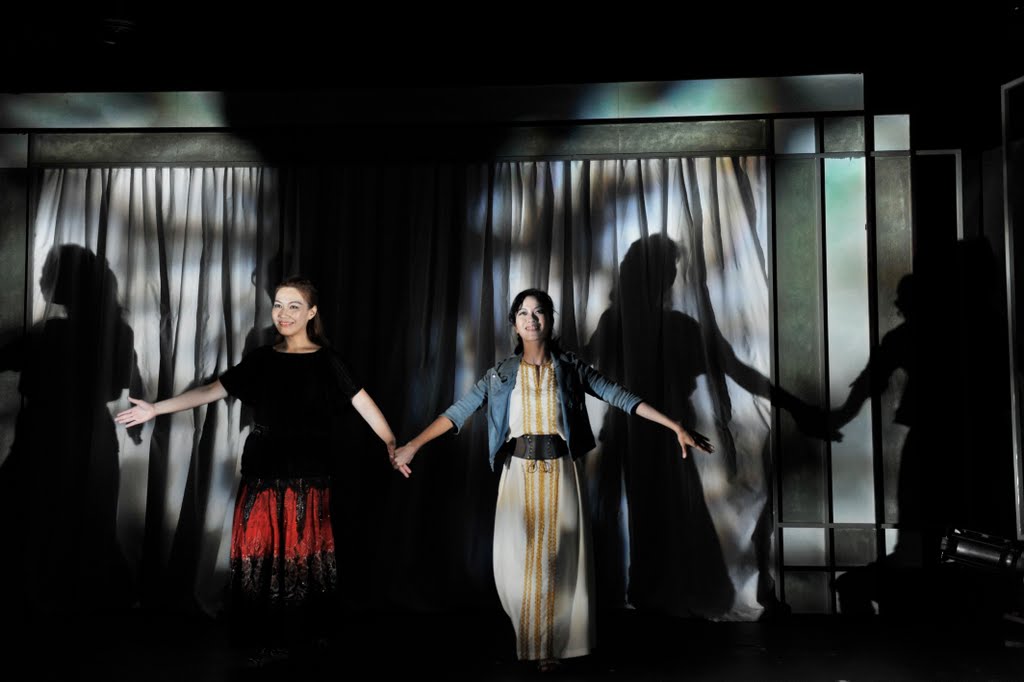