Fear & Misery of the Third Reich

Best Stage Effect Nomination
The Most Outstanding Performance Nomination
Composed of Brecht’s 24 accusations against Hitler, Fear & Misery of the Third Reich offers a full demonstration of Brecht’s Epic Theatre. It depicts 24 daily life episodes in Hitler’s Third Reich exposing the miserable and ridiculous life the people led in Germany under Hitler’s absolute authority. Living in the shadow of the extreme right-wing government, the people suffered not only from starvation but also from white terror, where language could be a guillotine. Brecht does not mean to gain audience’s empathy for the fear the people were experiencing through his play. Instead, he would like the audience to be critical about the scenes with the help from his alienation devices which expand the room for audience’s comments. Andrew Chan, Director, leads the actors to excavate the details of the German history from 1933 to 1938 and exhibits the fear that ruled the people during the dark era on stage in the form of Brecht’s Epic Theatre. 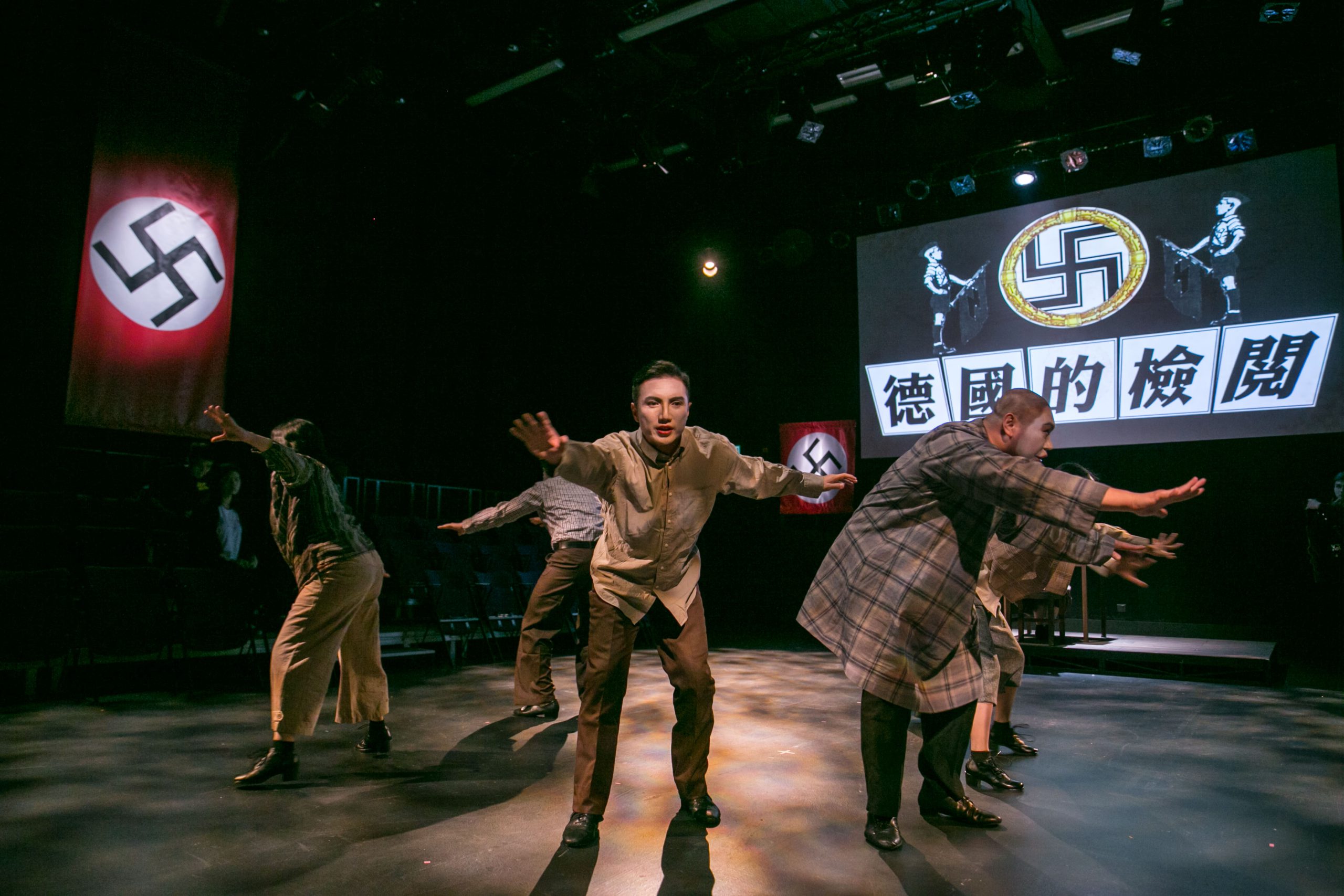 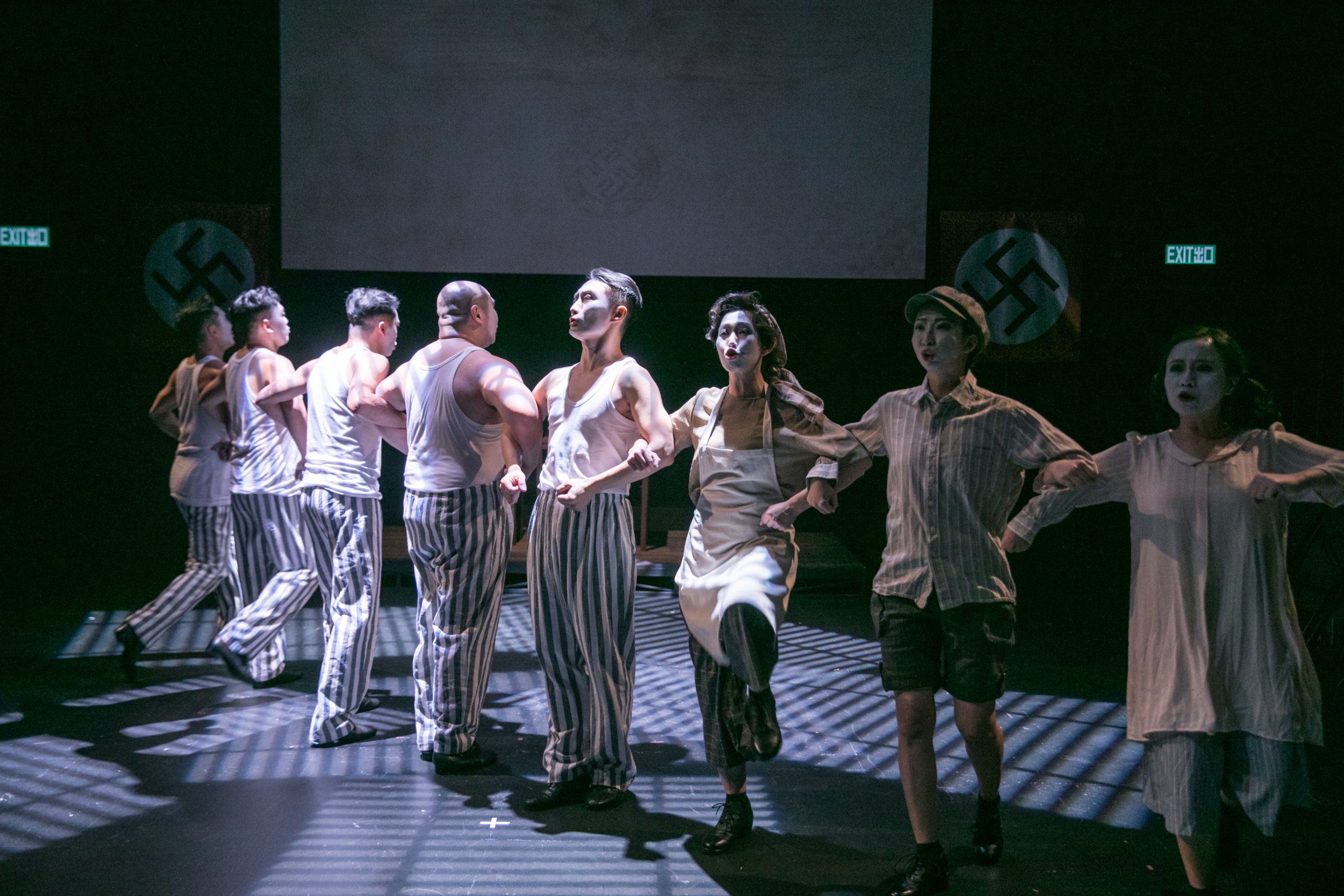 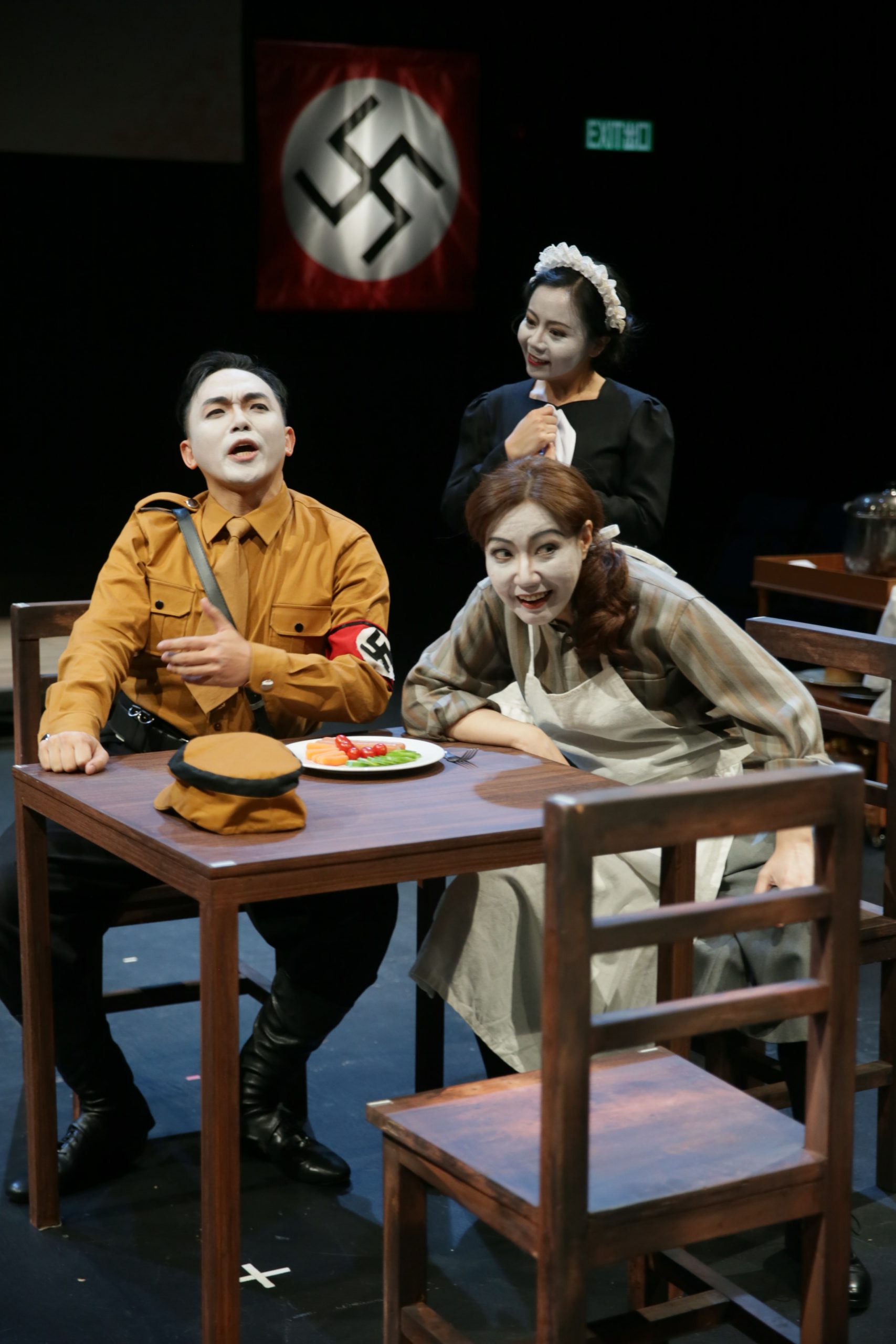 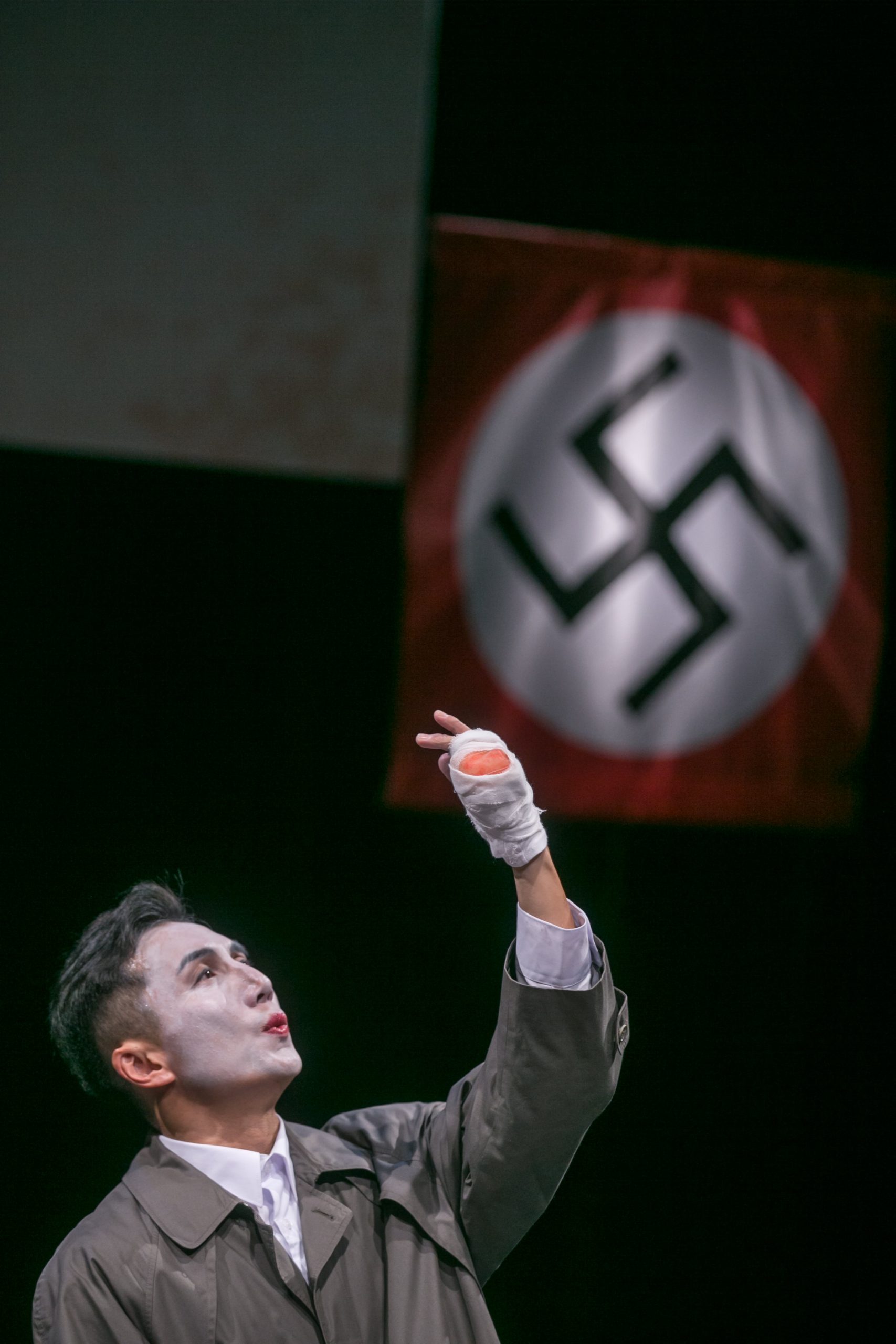 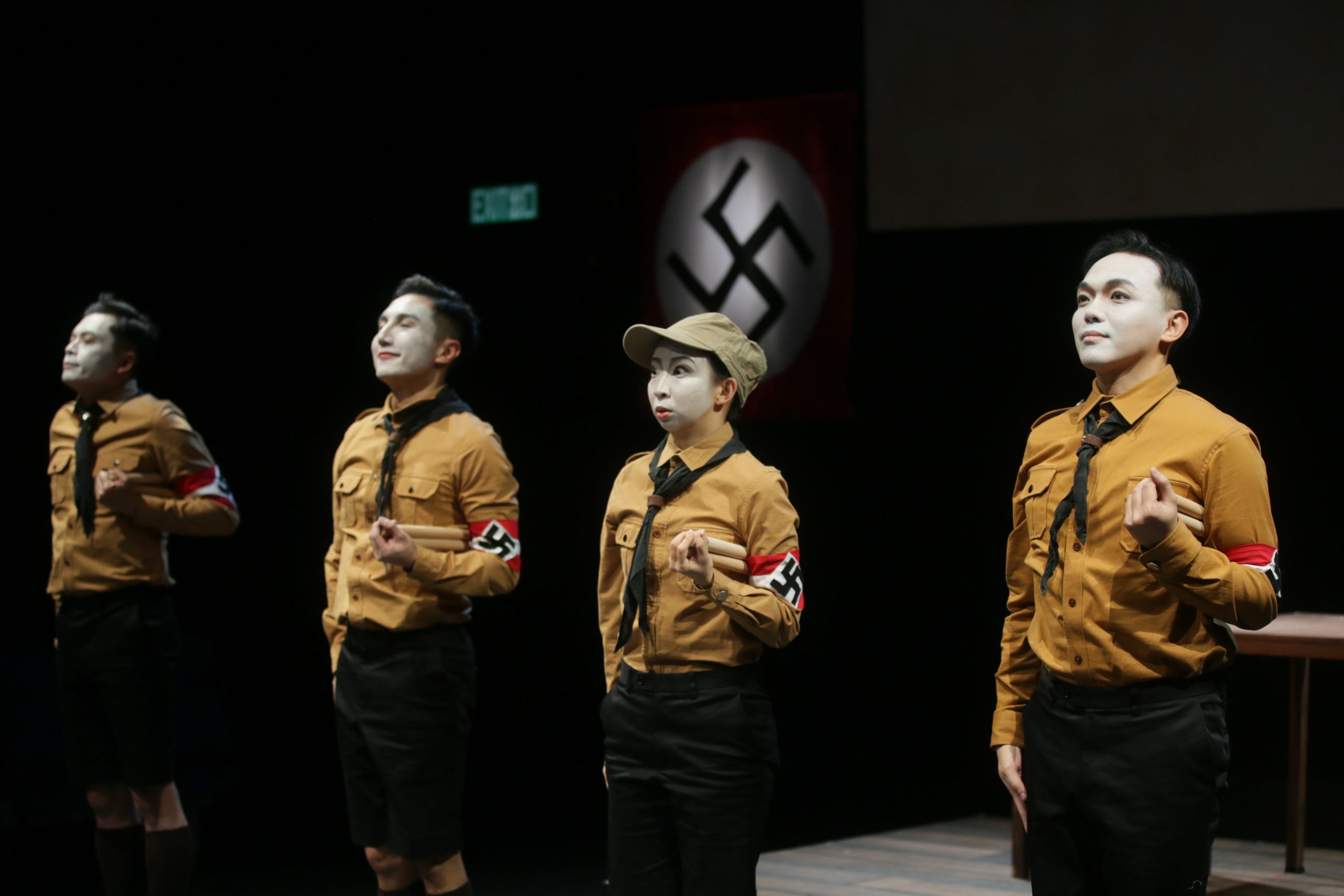 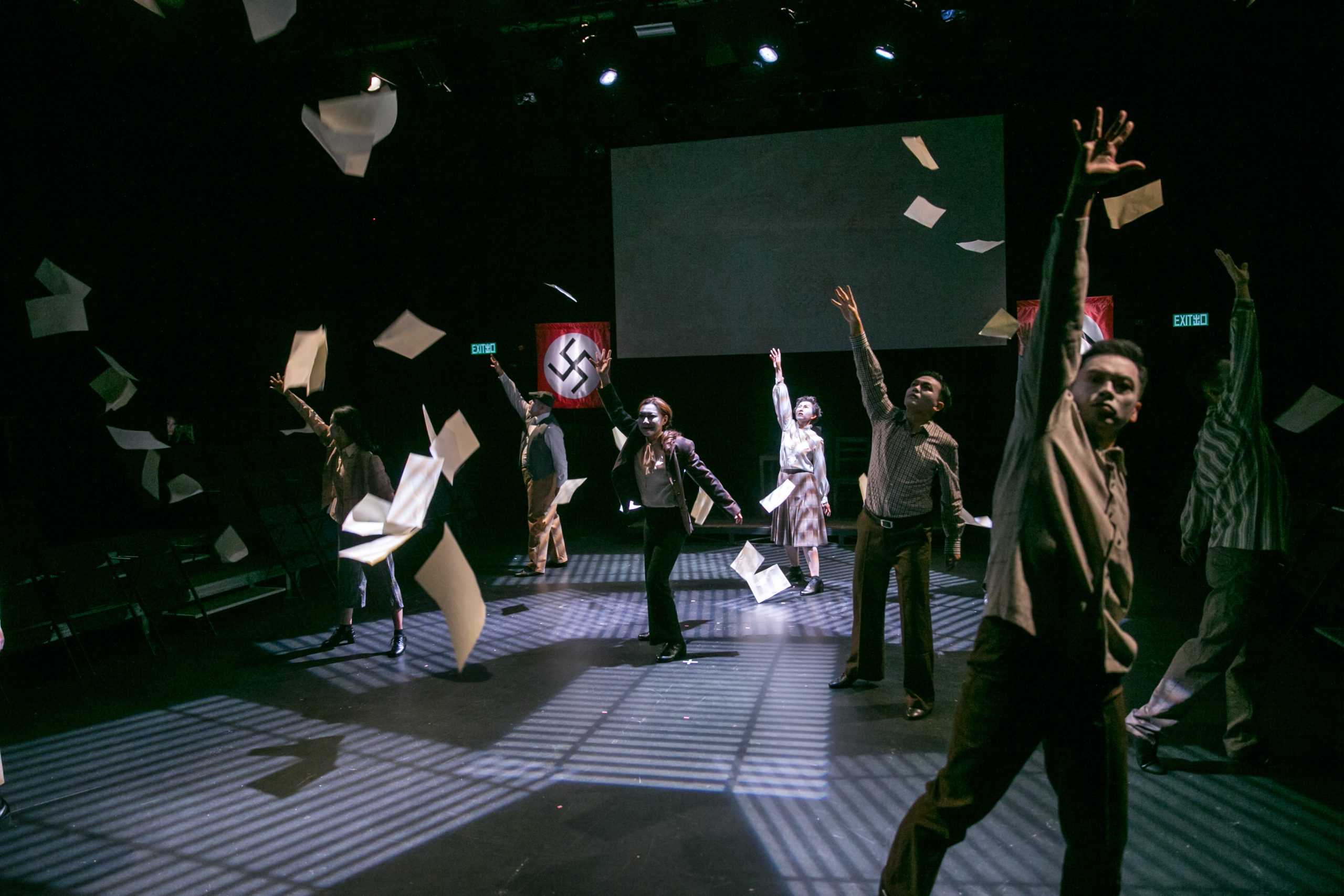 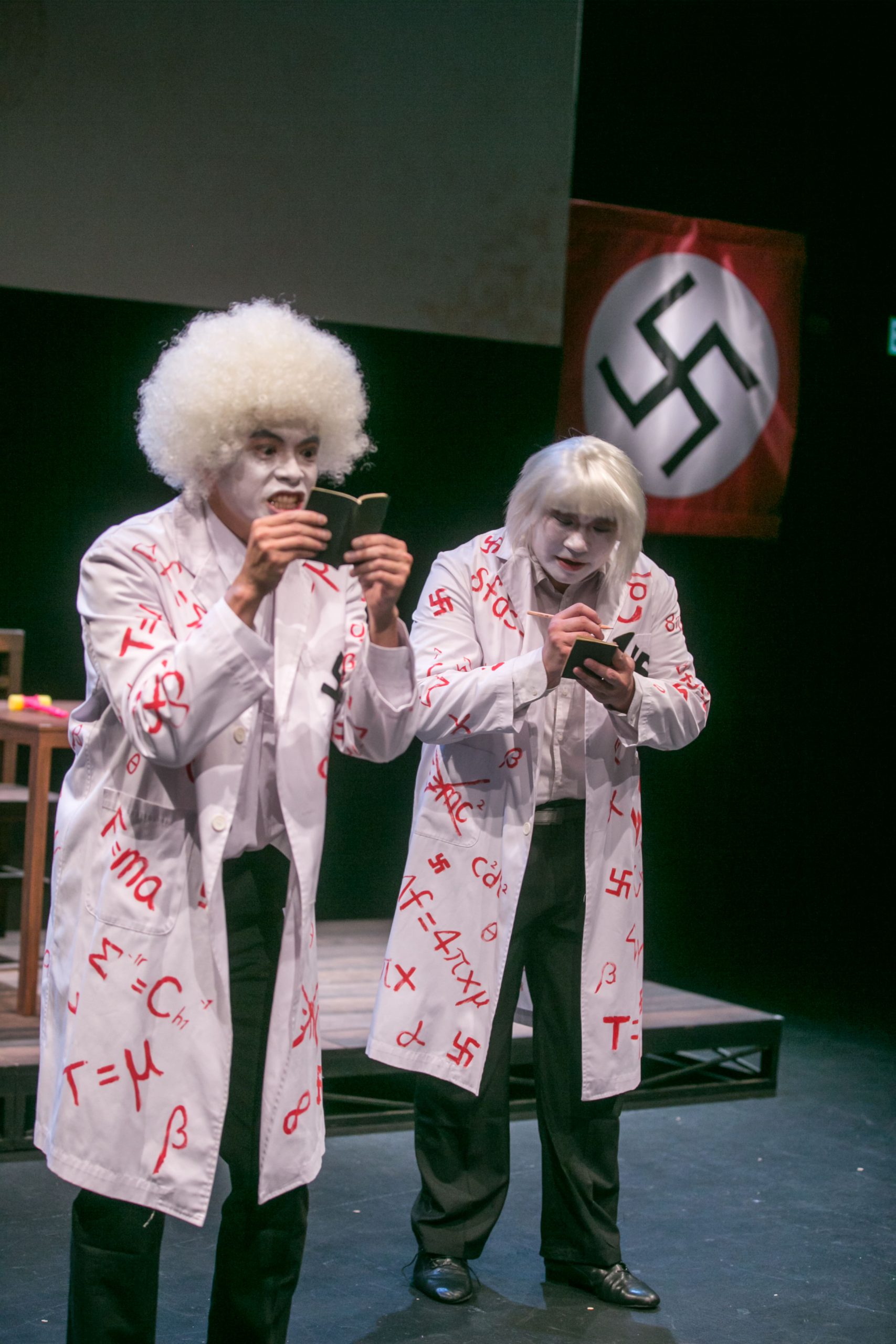 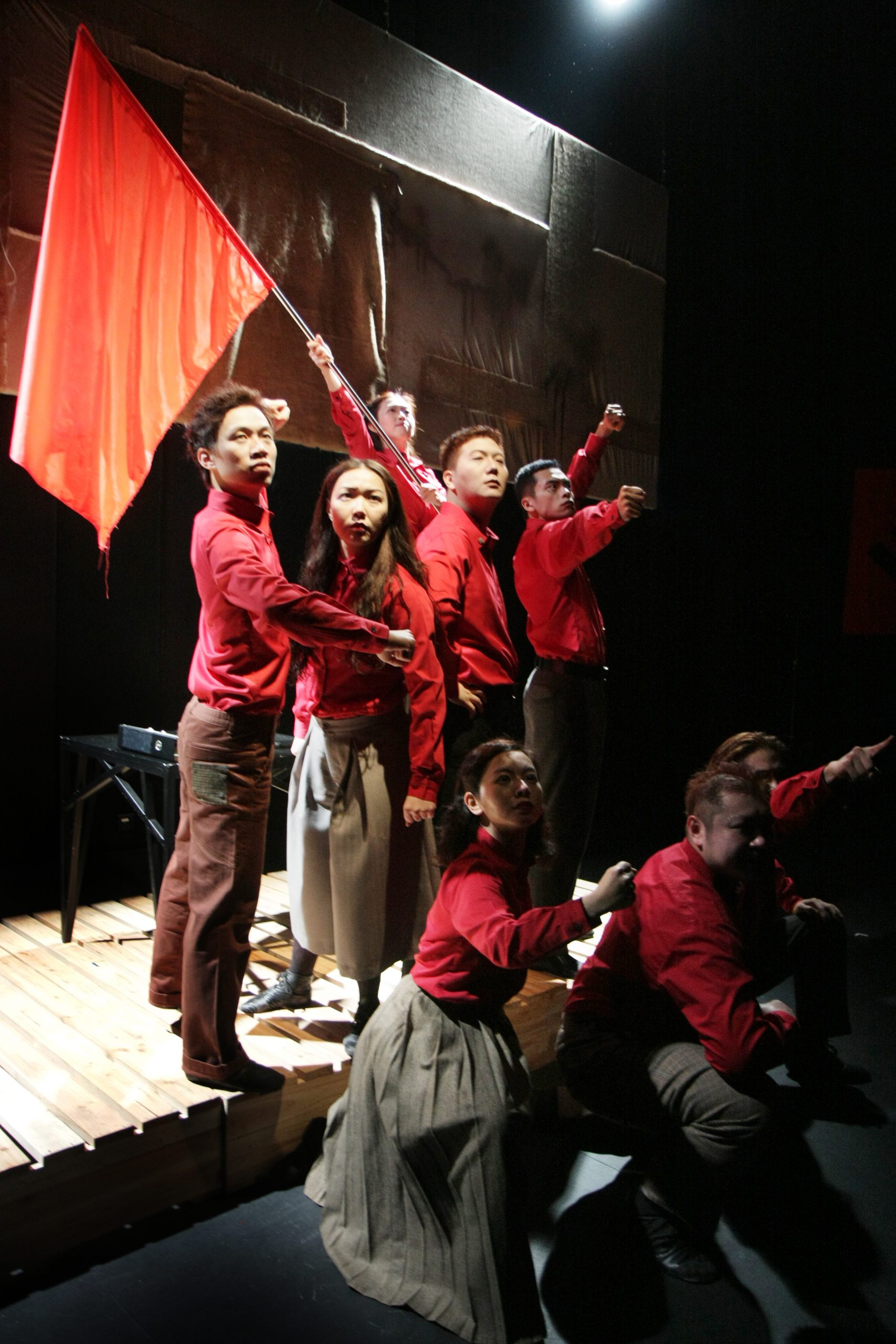 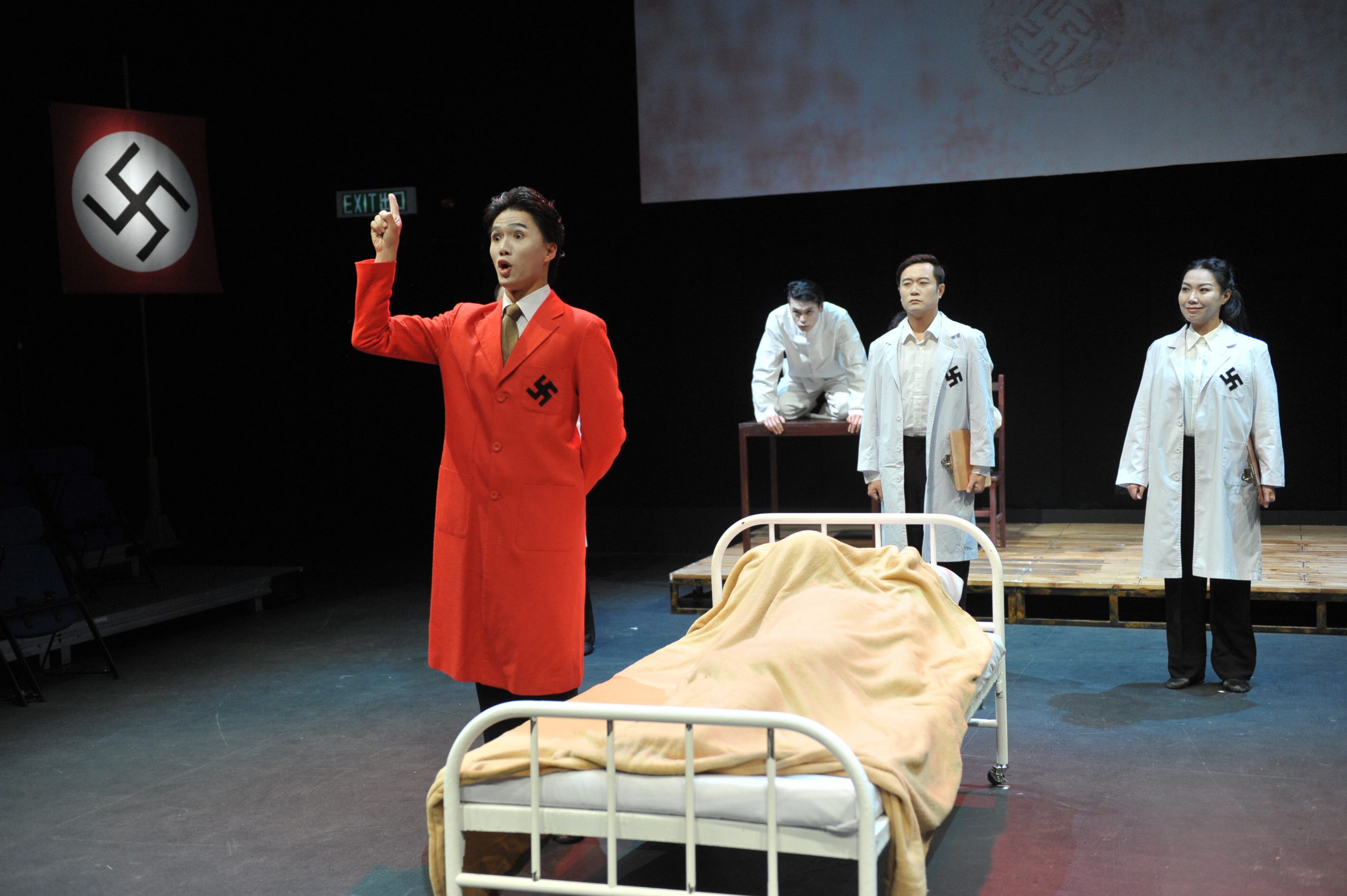 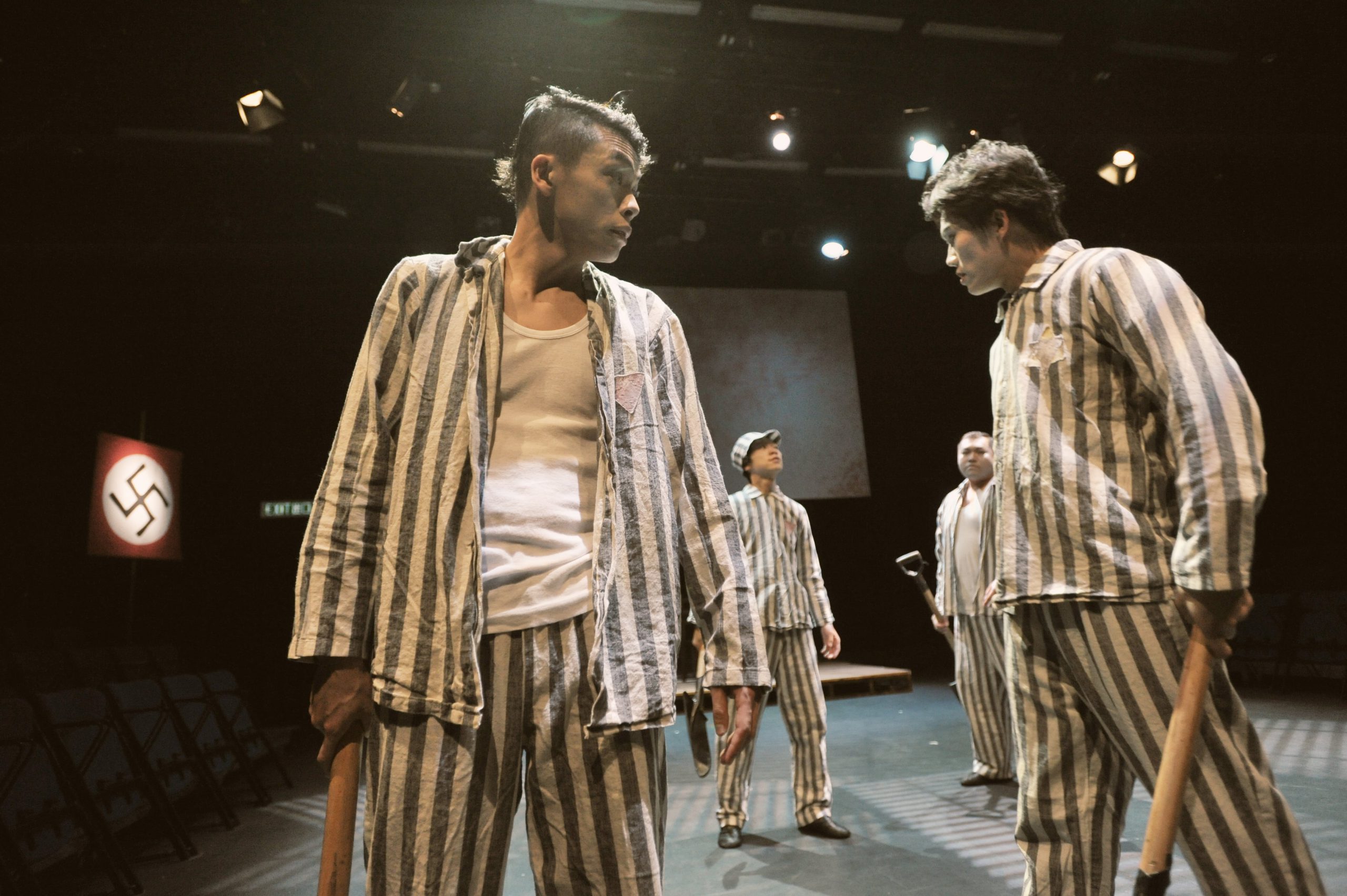