Kwong is directing Chekhov’s The Three Sisters in an avant-garde approach. In the course of a run-trough, one of the actors disappears. The rehearsal comes to a halt and dialogues between the director and the actors eventually take place, revealing the other side of the actors’ life at this very moment and this very scene of Hong Kong.

Comprising Chekhov’s classic scripts and the scene of Hong Kong today, The Hong Kong Three Sisters is presented in a minimalist approach, which magnifies the qualities of the characters.

There is a glimpse of hope shown in Chekhov’s characters’ mind in The Three Sisters. In contrast, our life in Hong Kong has lost its balance as there is a lack of directions, in which they can strive. What Chekhov illustrated was Russian’s realistic life style a century ago. Seasoned by minimalism, The Hong Kong Three Sisters is serving a “molecular gastronomic dish”, which is the sublime of Chekhov’s ideas resulting from the devising work by Director, Andrew and his acting company in the post-modern way of presentation. This “molecular” presentation aims to reveal the status quo of the Hong Kong people today. 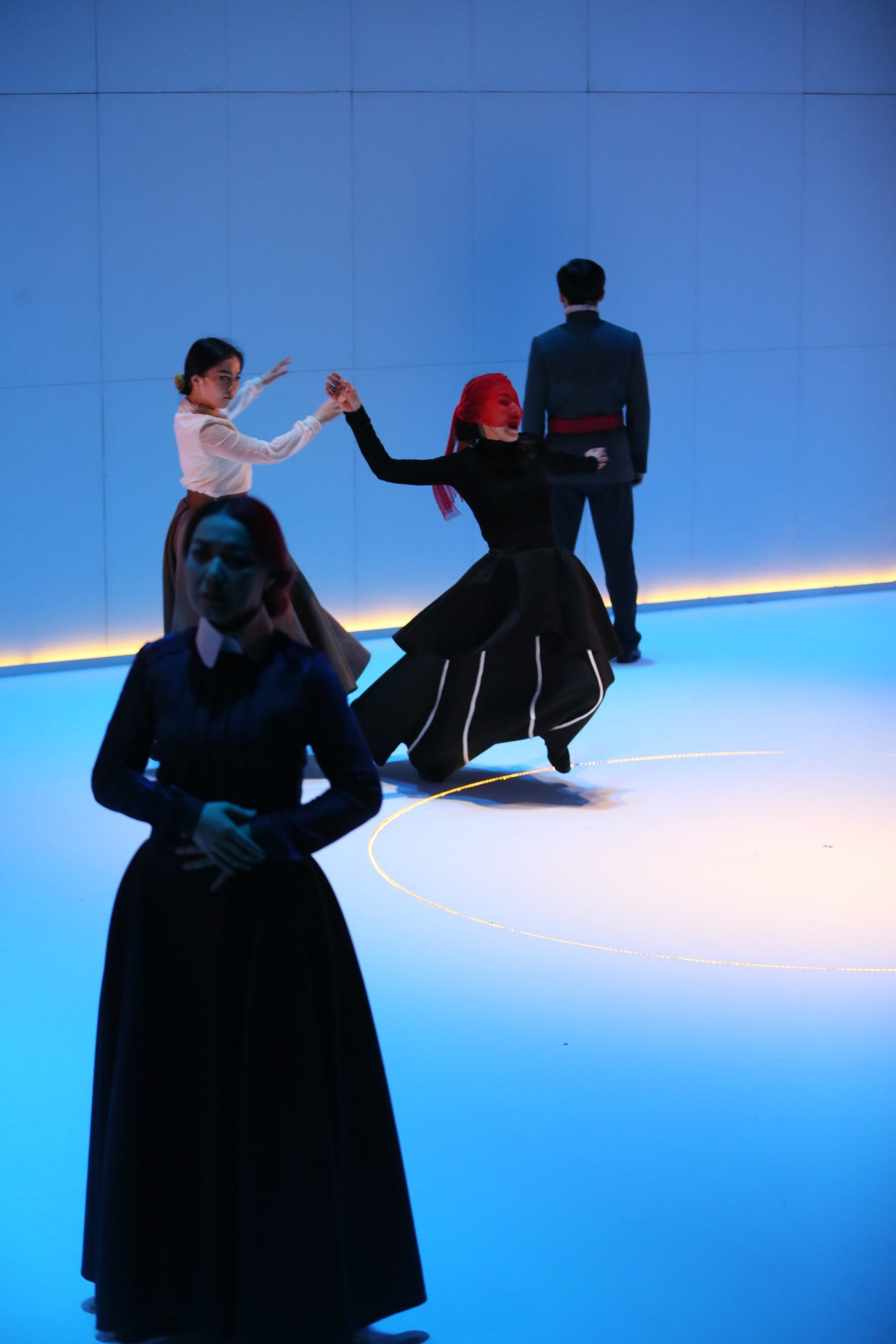 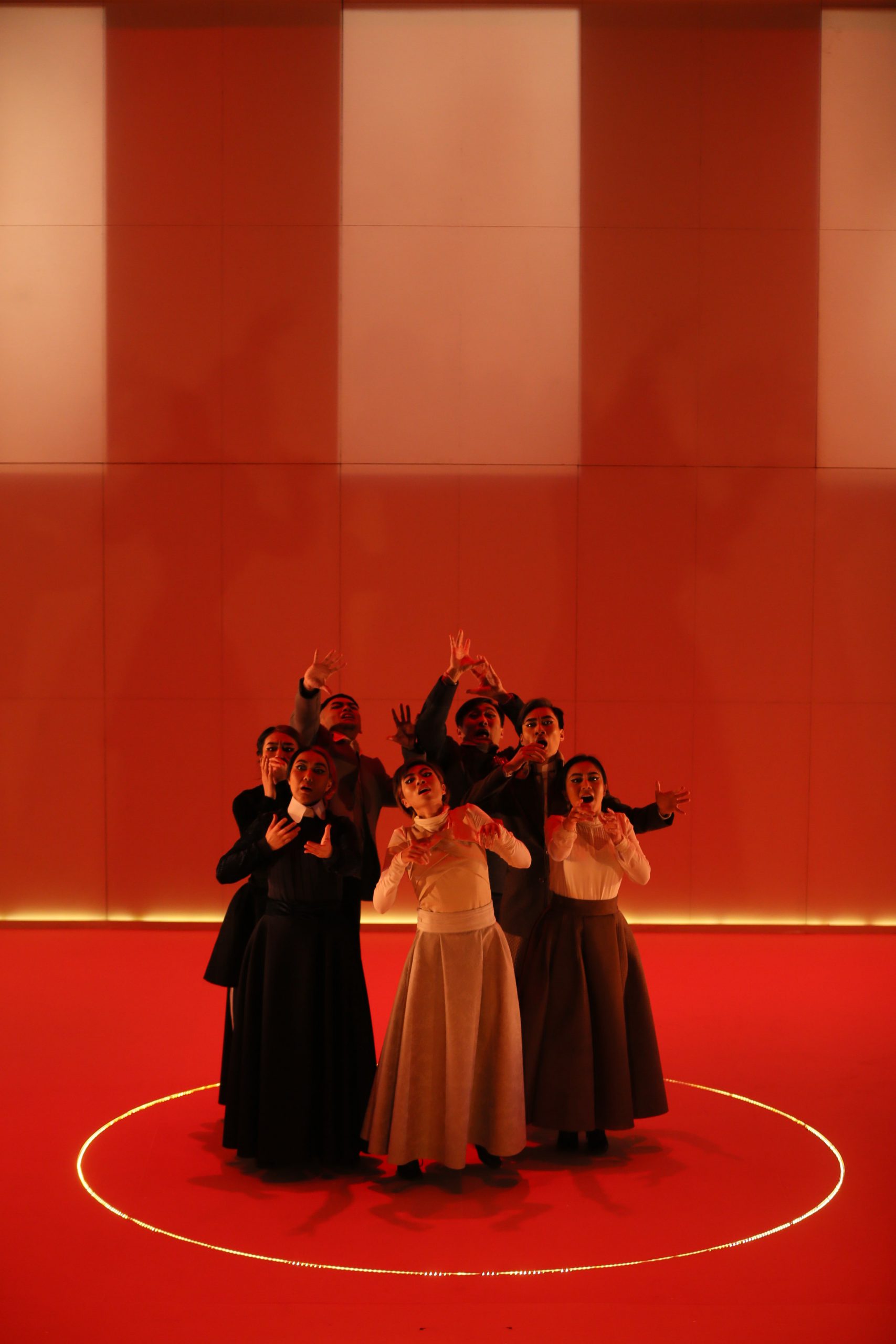 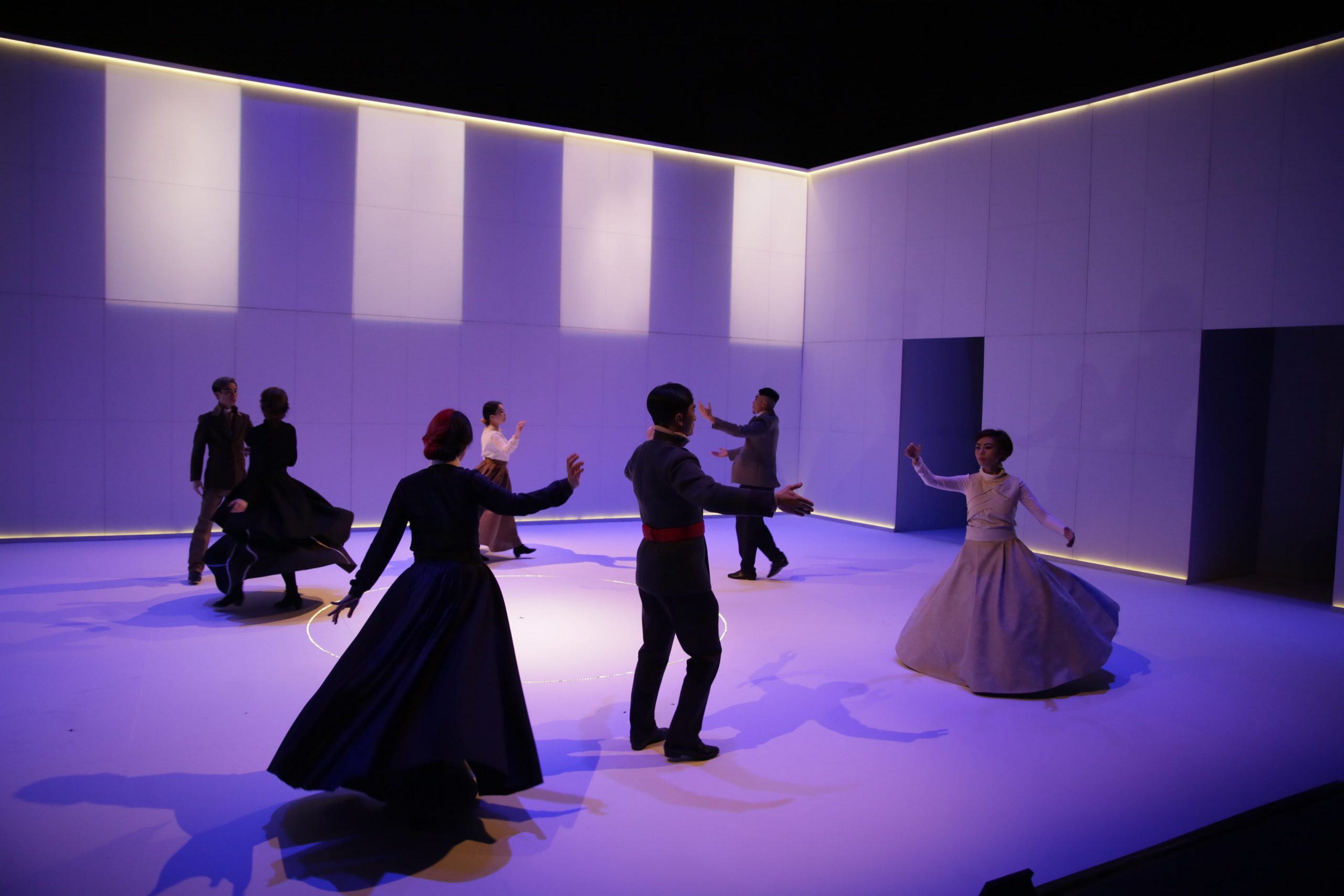 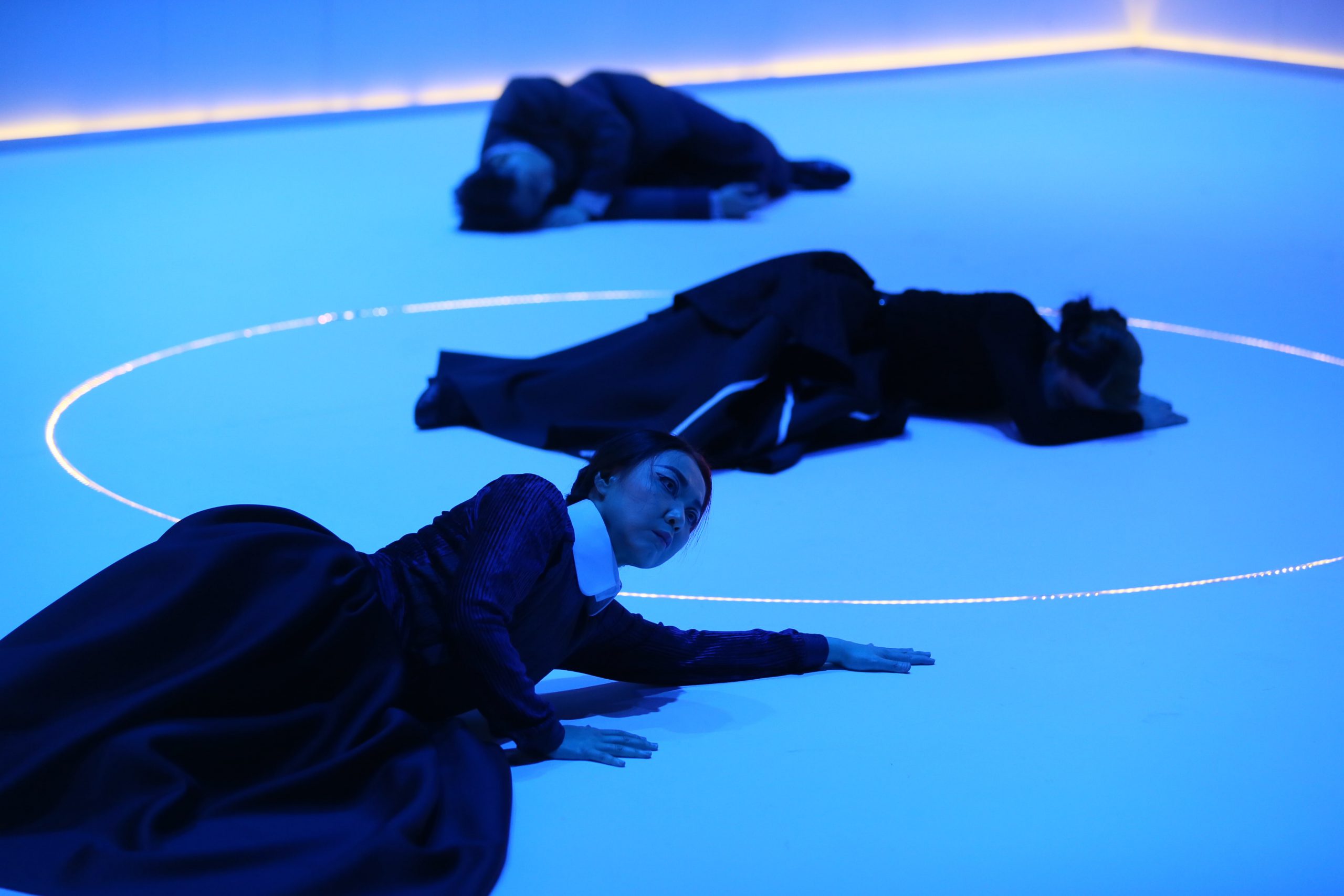 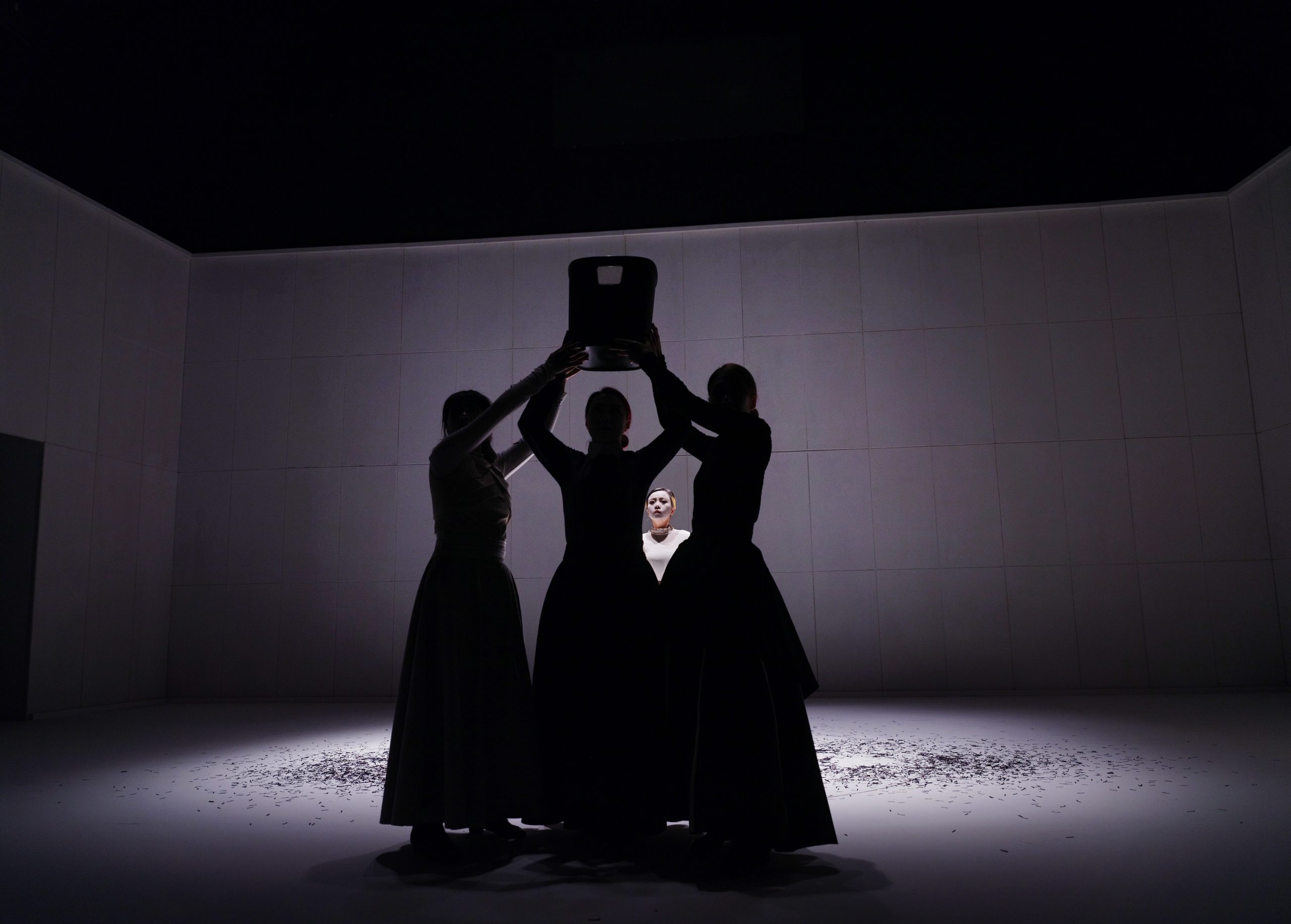